NICB, IBHS: Do Your Homework Now to Avoid Contractor Fraud After A Hurricane 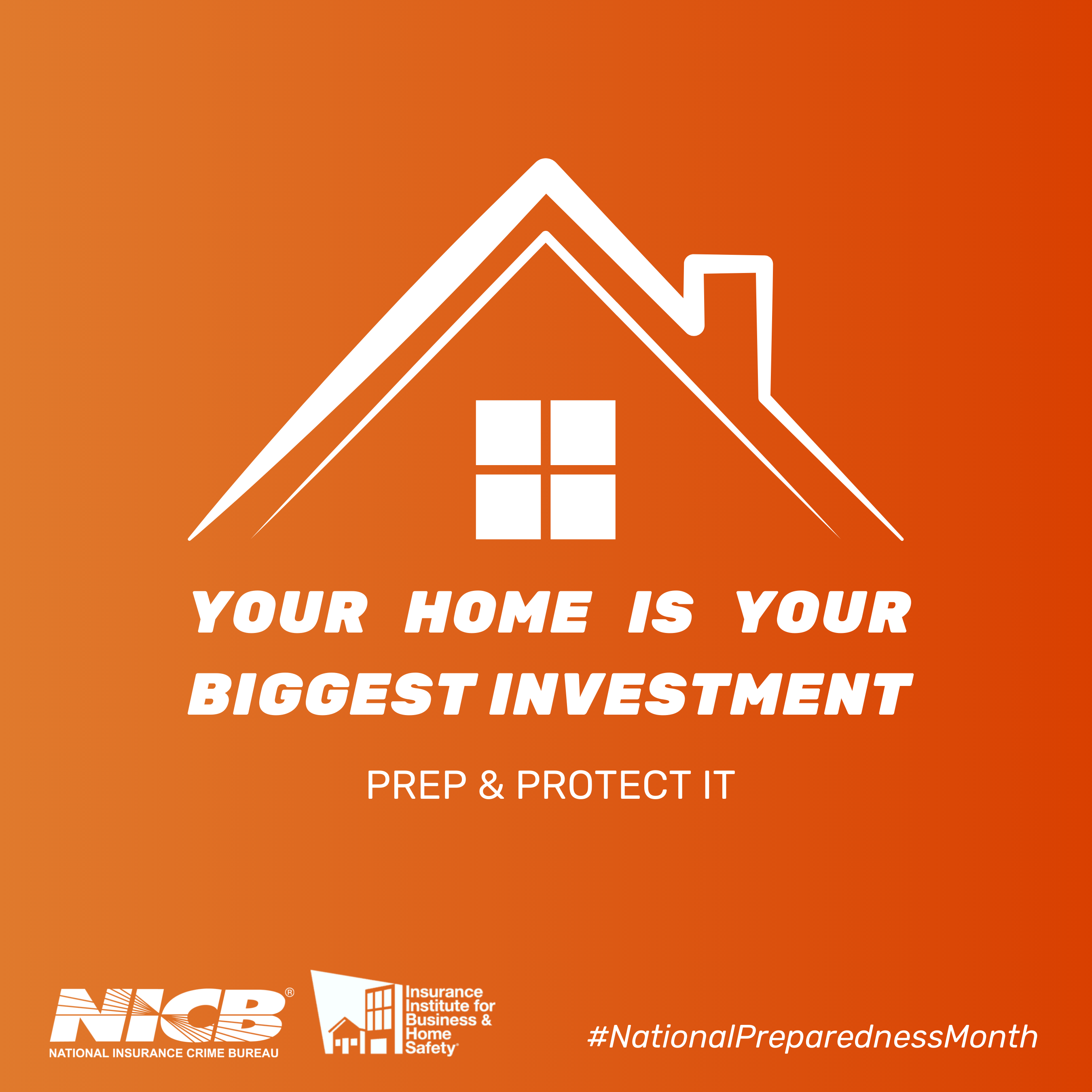 owners to continue hurricane preparedness actions as we approach the peak of hurricane season. The 2020 hurricane season has already set records for its active start, and recent forecast updates from NOAA continue to increase the projections for the number of named storms this year.

“Developing key partnerships with IBHS is critical for NICB as we continue to focus on educating consumers on the importance of being prepared for a storm,” said NICB President & CEO David Glawe.

“The roof is your first line of defense against a hurricanes’ wind and rain. A strong, sealed FORTIFIED Roof™ keeps the wind and rain out, meaning families can come back home after a storm,” says Roy Wright, president and CEO of IBHS. “Use the FORTIFIED Roofer directory to find a local roofing contractor trained to install a roof to this standard, which is proven to be stronger against severe weather. Local contractors will still be around next year if you have a question.”

FORTIFIED Roof has demonstrated its ability to protect homes. During last year’s Hurricane Dorian, 99.5 percent of FORTIFIED Roofs in North Carolina affected by the storm were successful in keeping the water out.

Minimizing damage from hurricanes also avoids the potential of becoming a victim of contractor fraud.

“It’s important to do your homework when selecting a contractor to repair your property. Those who come from out of town promising a quick fix could potentially lead to more delays at increased costs,” added Glawe.

“Many roofers offer a free inspection. Consider requesting an inspection now to build a relationship with a roofing contractor in your area,” said Wright. 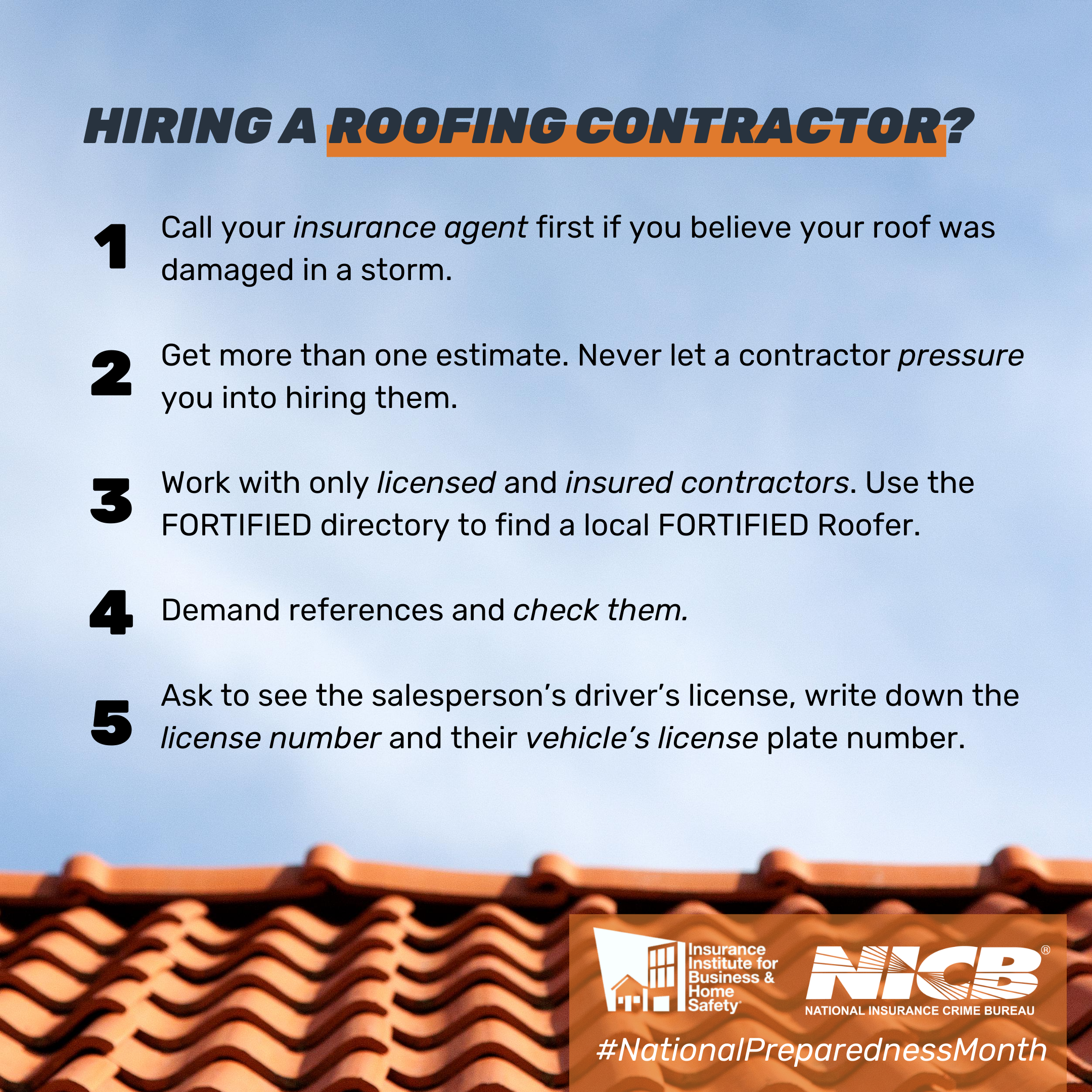 Roofing contractors listed in the FORTIFIED Directory have completed rigorous FORTIFIED training and passed a FORTIFIED exam, are certified by at least one shingle manufacturer, and, in states that require it, hold an up-to-date roofing contractor license.