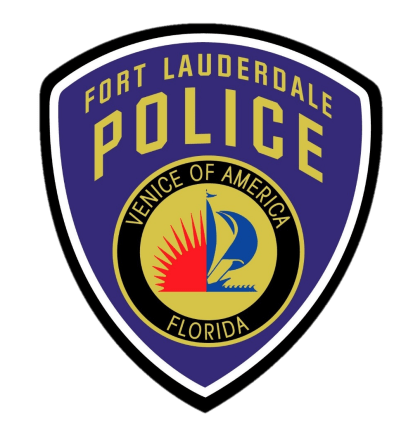 According to the NICB, auto theft nationally skyrocketed in 2020 to more than 873,000 thefts, a 9.2 percent increase over 2019 and the most thefts seen by NICB in the past decade. The Miami/Fort Lauderdale/Pompano Beach Metropolitan Statistical Area had 18,498 vehicles stolen in 2019 according to NICBs Hot Spots most recent report. The Fort Lauderdale Police Department found there were nearly 900 vehicle thefts in Fort Lauderdale in 2020, a seven percent increase over 2019.

“As the supervisor of the street crimes division, one of the chief problems we are seeing in the Fort Lauderdale area is an increase in thefts of newer vehicles,” said Captain Glenn Galt with the Fort Lauderdale Police Department. “Organized groups of people are seeking out high value vehicles and attempting to steal them. Oftentimes these groups will find vehicles unlocked with valuables left inside. Other times they are finding vehicles unlocked with keys inside. When we catch some of these thieves, they’ve told us how easy it is to find a car with the keys still inside.

“At a national level, the pandemic has had significant impacts on society. We have a lot of disenfranchised youth that are unemployed, and outreach programs are shut down or limited due to COVID,” said David Glawe, president and CEO of the NICB. “I’ve been studying this for almost 30 years; when you have a perfect storm like this, we see that manifest in crimes against automobiles.”

The side mirrors on some newer vehicles will fold inward when the car is locked. When they are not, it’s an indicator the car is unlocked and the key fob is inside.

To take proper care of your vehicle, the NICB and the FLPD recommend a multi-layered approach: