The National Insurance Crime Bureau (NICB) reports today that insured tailgate thefts declined 6 percent in 2015 reversing a consecutive five-year escalating theft trend. In 2014, 1,895 claims for tailgate theft were identified in ISO ClaimSearch®, an insurance industry claims database. That number decreased to 1,787 in 2015 for a drop of 6 percent—the first decline in claims since NICB began reviewing them in 2010.

This table shows the annual tailgate theft claim numbers from 2010:

This report is based on insurance claims; therefore, the actual number of tailgate theft incidents may be considerably higher since many thefts do not generate an insurance claim. 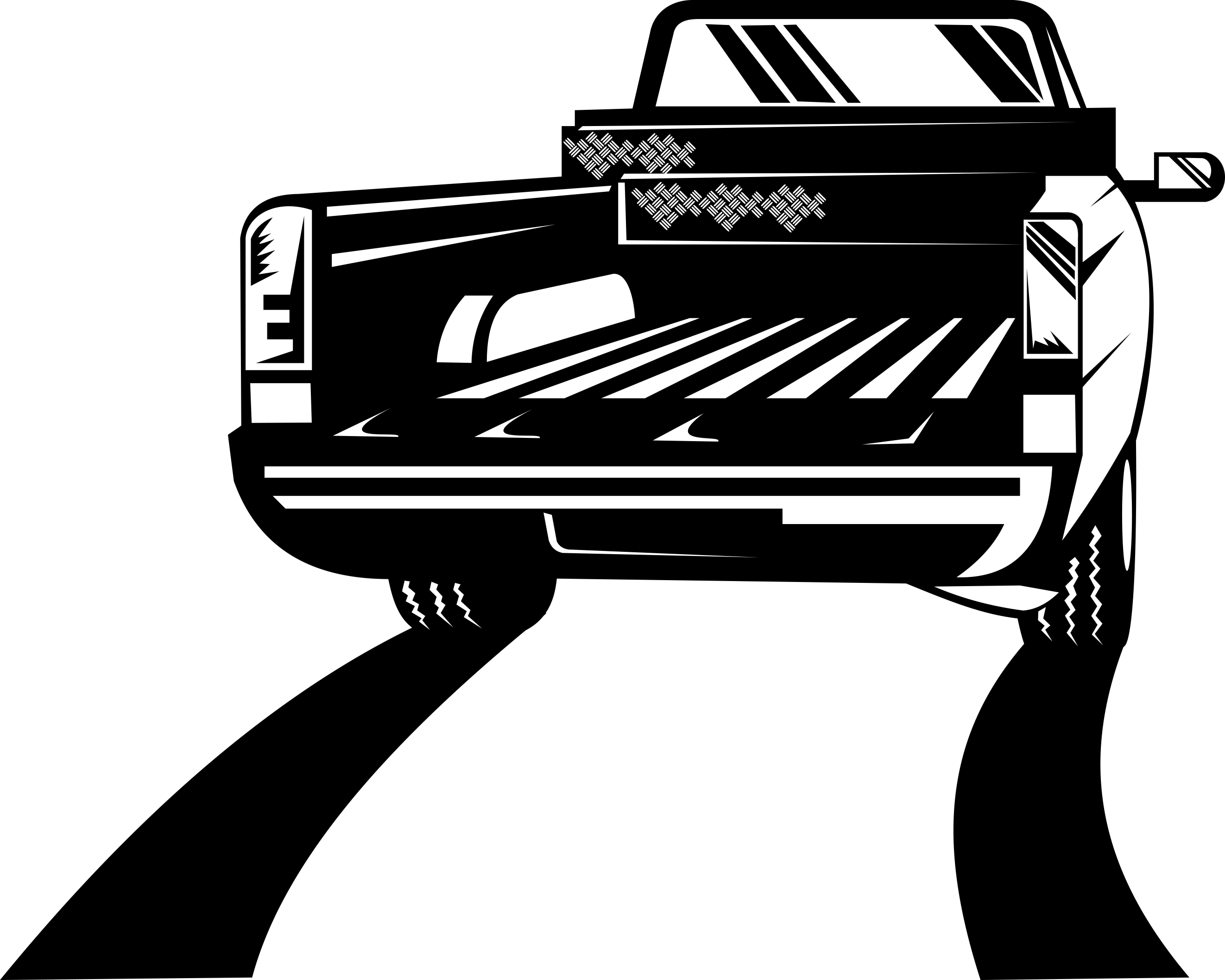 Replacing a tailgate is expensive. A new one from the manufacturer of a popular 2015 pickup truck is about $1,300 with even higher costs for some variants. That helps explain why there is a thriving underground market for vehicle parts, a market fed with parts removed from stolen vehicles.

The underground market is driven by demand for items that can be acquired at a fraction of their legitimate cost. Tailgates are no exception. While many of these stolen tailgates end up on similar vehicles, others are simply sold for scrap, which contributes to the nationwide problem of metal theft.

Tailgate thefts can occur anywhere; several episodes of multiple thefts have occurred in single locations, such as auto dealers' lots and shopping malls. Since a tailgate theft takes just seconds to accomplish, consumers might consider using an after-market security device, such as a hinge lock to thwart criminals.