Student Scammed $20,000 After Purchasing Truck with Fake Title and VIN

Over the past few years, the National Insurance Crime Bureau (NICB) has warned consumers to be on the lookout for scams when buying a used vehicle.

Working with law enforcement officials in Daytona Beach, Fla., NICB has identified a number of online sales of vehicles using the mobile app OfferUp. These vehicles are listed below market value and are being sold with fake VIN numbers and/or phony titles.

The accompanying video describes exactly how this scam works.

Anthony Callegari of Deltona, Fla. was looking to purchase a used truck as a birthday and graduation present. Using the app, Callegari found a 2017 Ford F-150 listed in Daytona Beach. After meeting the seller at a gas station, he test drove the truck and agreed to purchase it for $20,000 cash.

When he went to register the truck, officials told him the title was fake. He attempted to contact the seller to discuss the issue, only to find out that the phone number had already been disconnected. 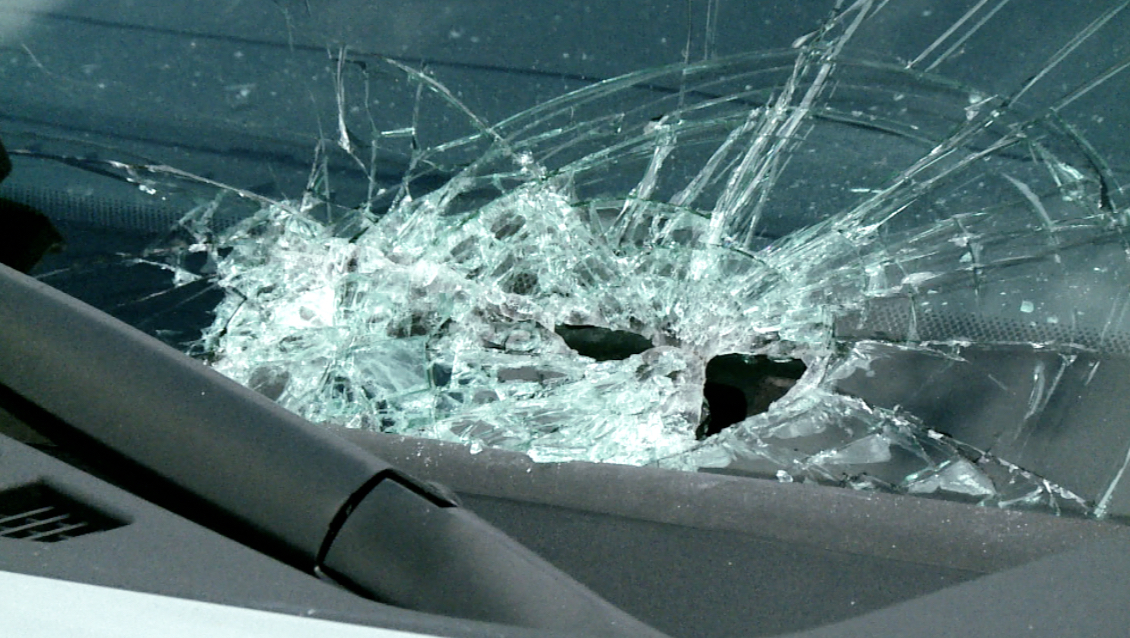 Authorities broke the windshield to remove the VIN plate and discovered three other fake plates.

He notified the Daytona Beach Police and an investigator, accompanied by an NICB Special Agent, came out to inspect the truck. They discovered three other VIN plates glued under the fake VIN plate on the dashboard. The original VIN was from an F-150 that had been reported stolen in March and was deemed a total loss by the insurance company.

The officers also found a GPS tracking system in the glove box. Authorities believe the seller intended to track the truck and steal it. Since he only provided one key fob to the buyer, he could use the other key fob to steal the truck again. Once it was stolen, the alleged thief would quickly list it for sale again on the app with another fake VIN number and title. 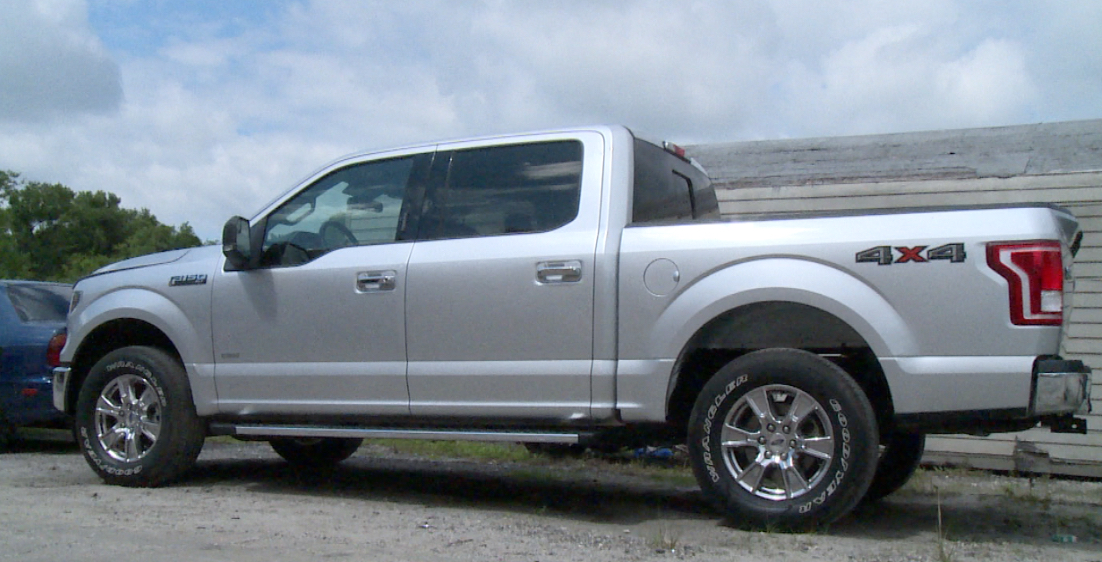 Callegari purchased this Ford F-150 with a fake title and VIN using the app OfferUp.

Since the vehicle was stolen and the insurance company had paid the claim, police confiscated it leaving Callegari without a truck and no recourse to regain his $20,000.

"Scams like these have all the appearances of being legitimate sales," said NICB President and CEO Joe Wehrle. "However, these alleged criminals are selling stolen VIN-switched vehicles and the buyers are being scammed out of thousands of dollars."

The NICB offers these tips to help you avoid becoming a victim of vehicle cloning: