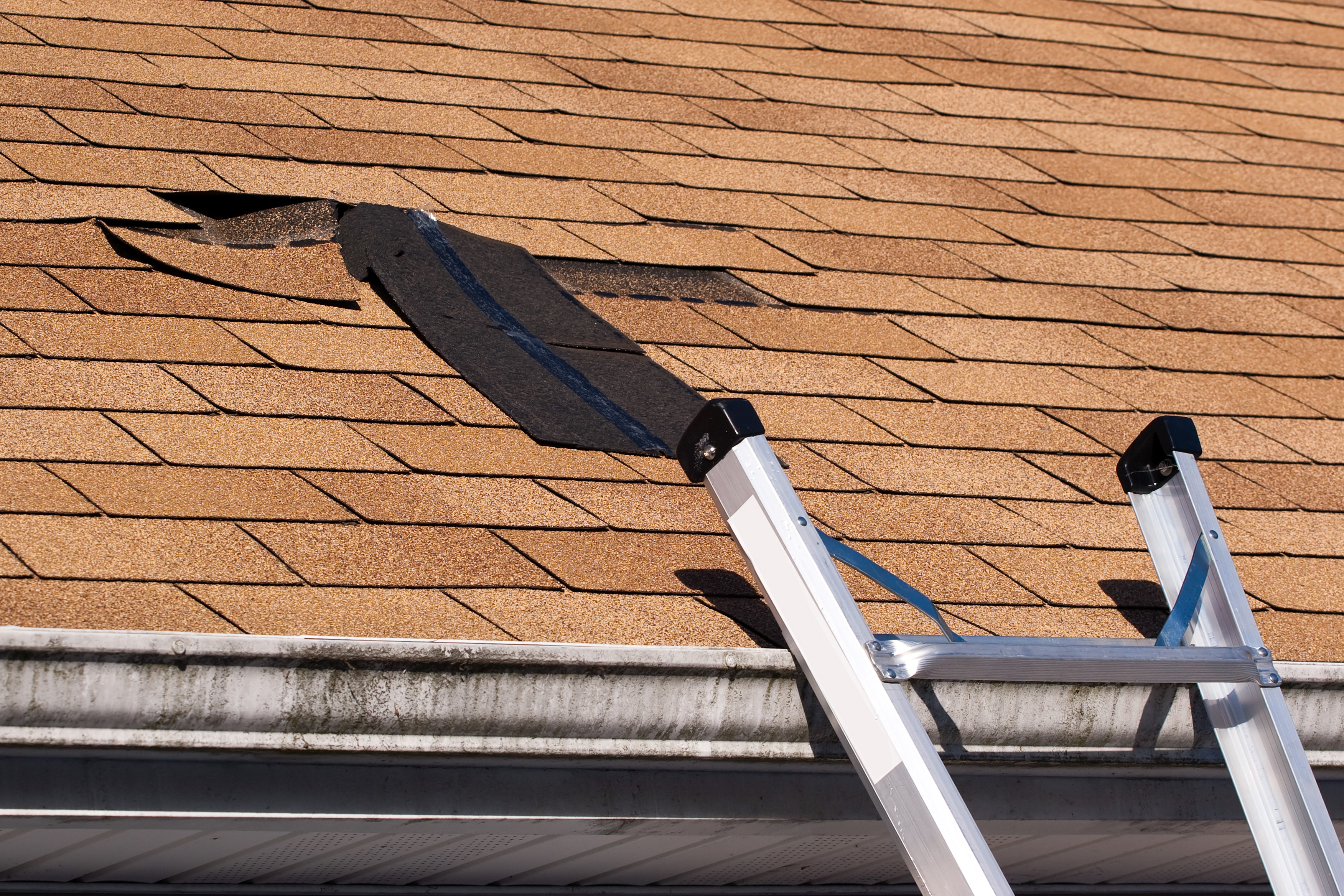 Roofs are among the most expensive components of a house. It is no wonder then that while most roofing contractors are honest and reputable, fraudsters will commonly use roof repair and replacement as a means to swindle innocent homeowners. Worse, in the aftermath of major storms or catastrophe, unscrupulous contractors use the opportunity to prey upon already vulnerable consumers. Common roofing cons include:

False promises: Scammers will say anything to get homeowners to sign on the dotted line, including guaranteeing an insurance claim prior to approval from the insurance company.

Insisting payment upfront: Some dishonest contractors will insist upon full payment in advance and never complete, or even start, the job.

Lie about, exaggerate or create damage: In hopes of a larger payday, shady contractors will state damage exists where none does, exaggerate the scope of damage and necessary repair, or even purposely damage roofs to make it appear that it sustained damage from a weather event.

Sudden costs: Another scheme by unethical roofers is claiming, once the job has started, unforeseen damage or increases in material cost and demanding additional money. As a caveat, roof decking cannot be seen prior to tearing off the shingles and may legitimately need replacement, but the replacement costs should be detailed in the contract.

Alan Haskins, Vice President, Government Affairs for the National Insurance Crime Bureau (NICB) says that while the best defense to roofing scams is an educated homeowner, state governments play an important consumer protection role. Some tools states can employ are:

Right to cancel: Some states allow consumers the right to cancel a roofing contract within 72 hours after receiving notice from their insurer that the insurance claim was denied.

Consumer disclosure requirements: States can help protect consumers by requiring contracts contain specific disclosures such as an itemized estimate of repair costs and a statement that claimed losses are not guaranteed to be covered by an insurance policy. Illinois requires contractors to provide their customer a brochure highlighting consumer rights.

Rebate prohibitions: Some roofers will attempt to lure homeowners into agreeing to unnecessary or inflated claims by offering to rebate their deductible.

Consumer education: States, in the aftermath of a catastrophe, or on an ongoing basis, can be instrumental in educating residents on how to avoid contractor fraud.

State elected officials or staff interested in strengthening their consumer protections related to roof repair and replacement should contact NICB's government affairs department at GovernmentAffairs@nicb.org or 800-447-6282.

For more information on how to better protect yourself as a consumer when hiring a contractor, NICB offers this time-tested advice.