NEW HAVEN — A Norwich man was sentenced Friday in federal court to 100 days in prison followed by three years of supervised release for his role in an insurance fraud scheme.

According to court documents and statements made in court, between April 2011 and April 2014, Dugue and others conspired to stage approximately 50 car crashes in Eastern Connecticut for the purpose of defrauding automobile insurance companies. 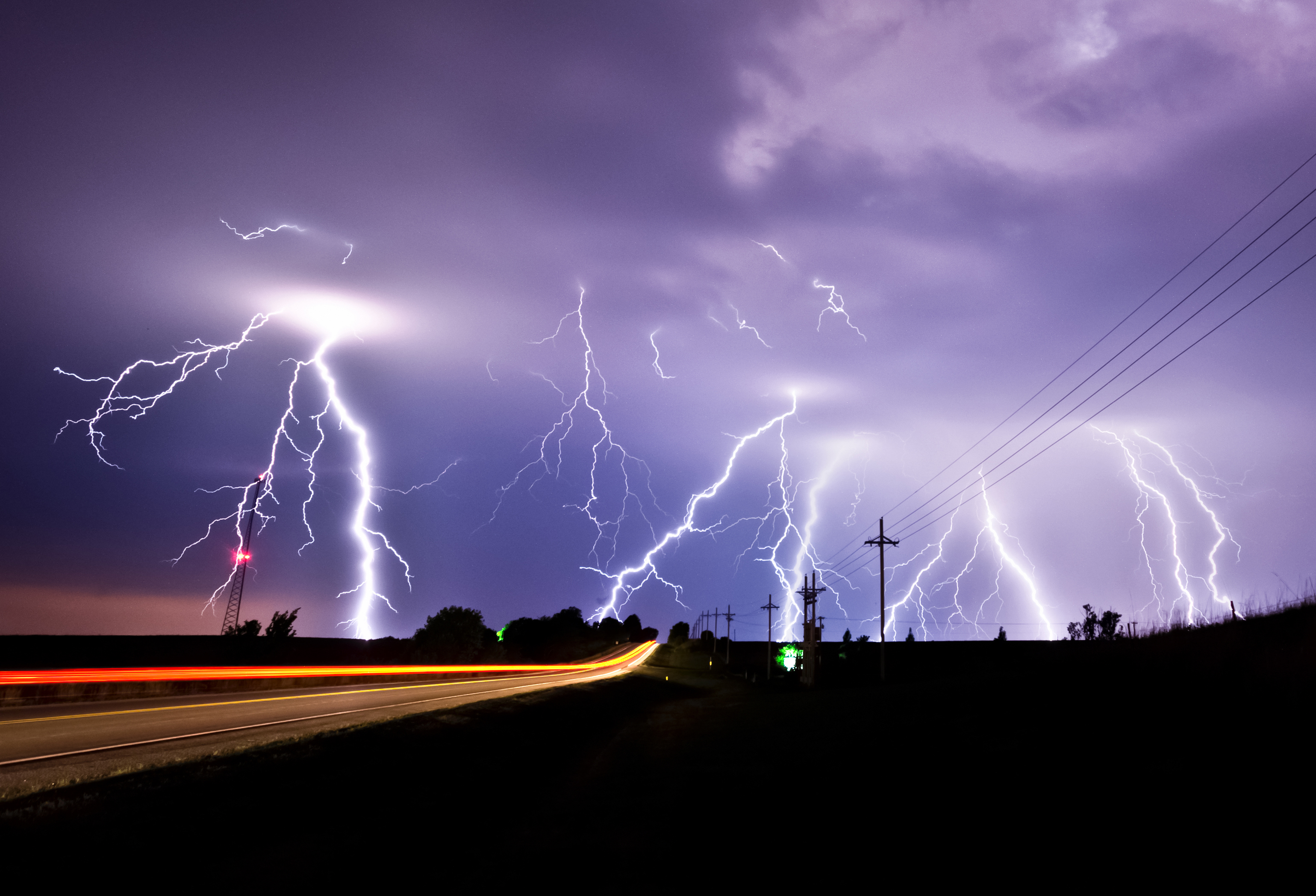 "Bad weather, unfortunately, can lead to scams," Attorney General DeWine said. "Some con artists will travel to storm-damaged communities, go door to door offering immediate work, and then leave after taking someone's money. Another risk, with all the flooding we've had, is for flood-damaged cars to eventually make their way to the market. We just warn people to be careful. Scams are out there, but prevention can go a long way."

For the second time in less than two months, neighbors in a Southwest Miami-Dade neighborhood have been targeted by thieves who have swept through parking lots stealing airbags from vehicles. 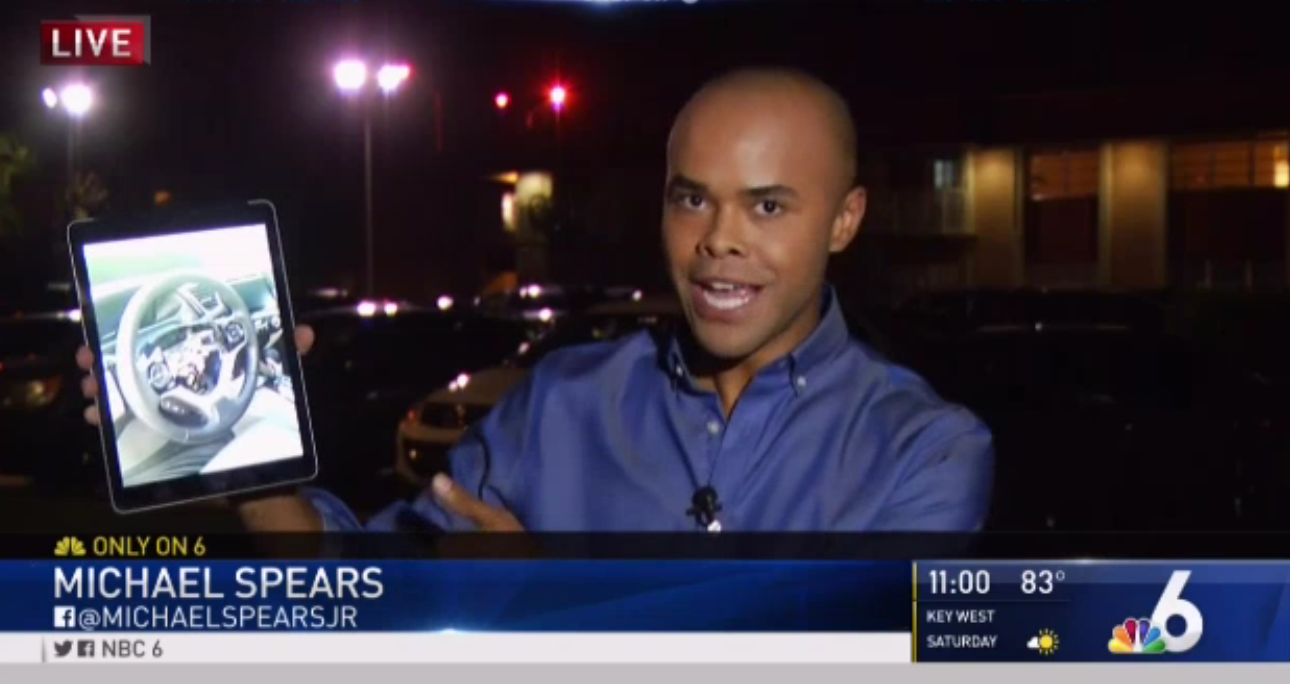 A man who was in a rollover car crash in January 2016 is accused of trying to get extra insurance money by pretending tools were stolen from his car.

A criminal complaint filed July 7 against Dakotah Gries, 24, of Fargo, alleges he submitted a fake receipt to State Farm in the hopes of getting paid for tools he said were stolen, but which he had never owned.