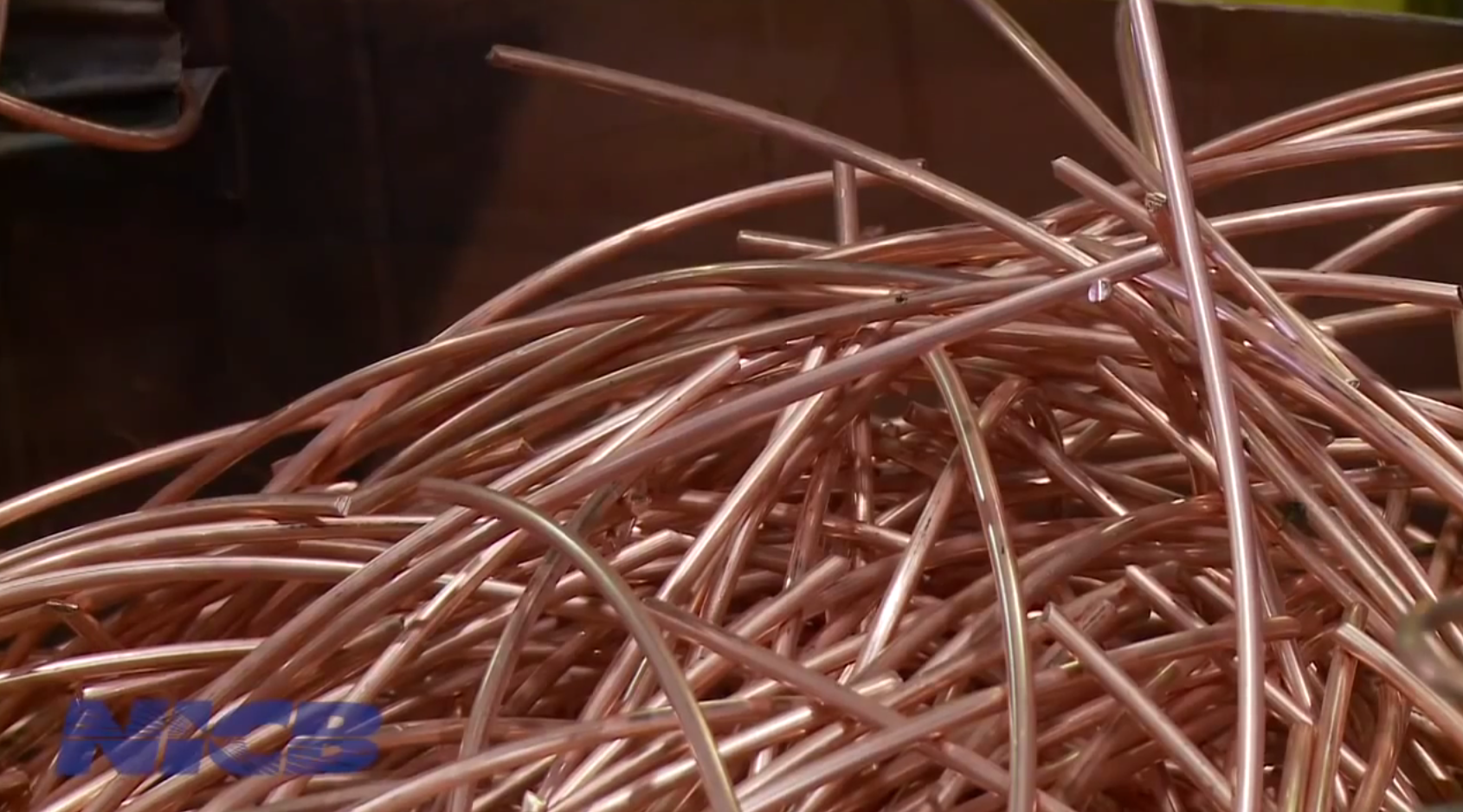 During this three-year period, 28,040 insurance claims for the theft of copper, bronze, brass or aluminum were handled — 27,450 of them (98 percent) involving copper. When copper theft claims frequency is compared to the monthly average price of copper, there is a statistically-significant correlation between the two.

Credit for these significant results is due, in large part, to the various state legislatures and municipalities that have enacted tough laws in recent years as a direct response to copper and other metal thefts. Many of these laws require scrap yards and other buyers of metal to document the transaction and require proof of identity to discourage thieves from trying to cash in. The laws passed in recent years may now be bearing fruit.

In addition to new laws, consumers have an increased awareness of the problem and are taking steps to protect themselves against this kind of crime. 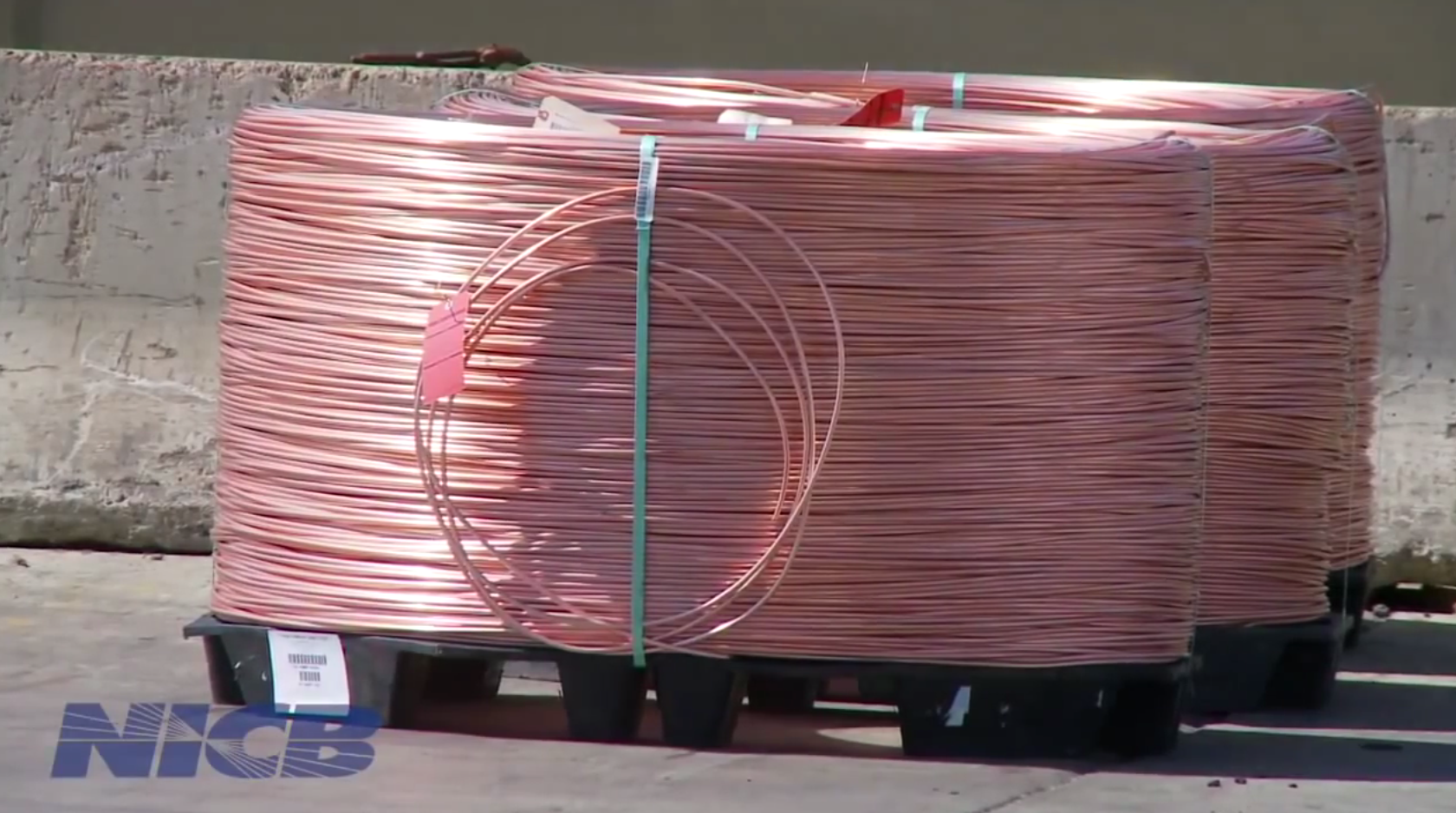 But this is no time to relax. Individuals need to continue doing their part to prevent these kinds of thefts by simply being vigilant in their neighborhoods and business communities. If dwellings remain unoccupied for extended periods of time, they become magnets for unlawful behaviors. Wire and plumbing stripping are among the activities that are routinely discovered in these locations.

Your best protection is simply paying attention. Talk with your neighbors and ask one that you trust to keep watch on your home if you will be away. As always, you should report suspicious activity to your local law enforcement agency. Unreported crime tends to breed more crime.