Continuing a recent trend, the National Insurance Crime Bureau (NICB) reports today that insured metal theft claims in 2014 were down 8 percent from 2012 levels. 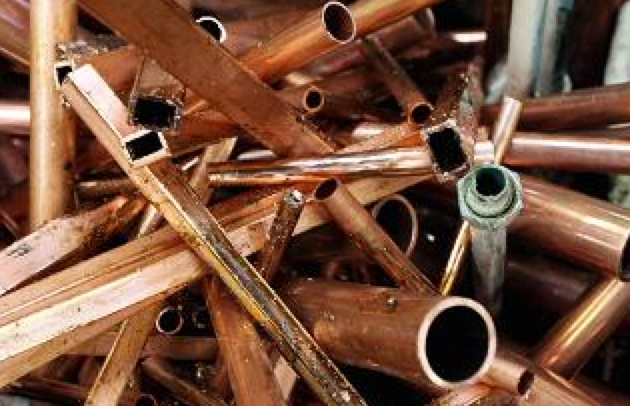 In 2012, a total of 13,731 metal theft claims were processed. The number dropped to 13,632 in 2013 and decreased again in 2014 to 12,630—a decline of eight percent from 2012. During this three-year period, 39,993 insurance claims for the theft of copper, bronze, brass or aluminum were handled—38,985 of them (98 percent) involving copper. When the number of metal theft claims per month and monthly average copper prices are compared, the number of claims filed is found to have a statistically-significant correlation with the price of copper.

You can review and download the full report here.

While this report deals exclusively with submitted insurance claims, the ultimate impact of this activity falls, to some degree, on all consumers. Losses to businesses and government entities are shared with customers and taxpayers through higher costs for goods and services and/or reductions in services. Moreover, depending on the circumstances of the theft, these incidents may not generate an insurance claim, or even a police report. Consequently, comprehensive empirical data is elusive.

Individuals can do their part to prevent these kinds of thefts by simply being vigilant in their neighborhoods and business communities. If dwellings remain unoccupied for extended periods of time, they become magnets for unlawful behaviors. Wire stripping is among the activities that are routinely discovered in these locations. Your best protection is simply paying attention. Talk with your neighbors and ask one that you trust to keep watch on your home if you will be away. As always, you should report suspicious activity to your local law enforcement agency. Unreported crime may breed more crime. 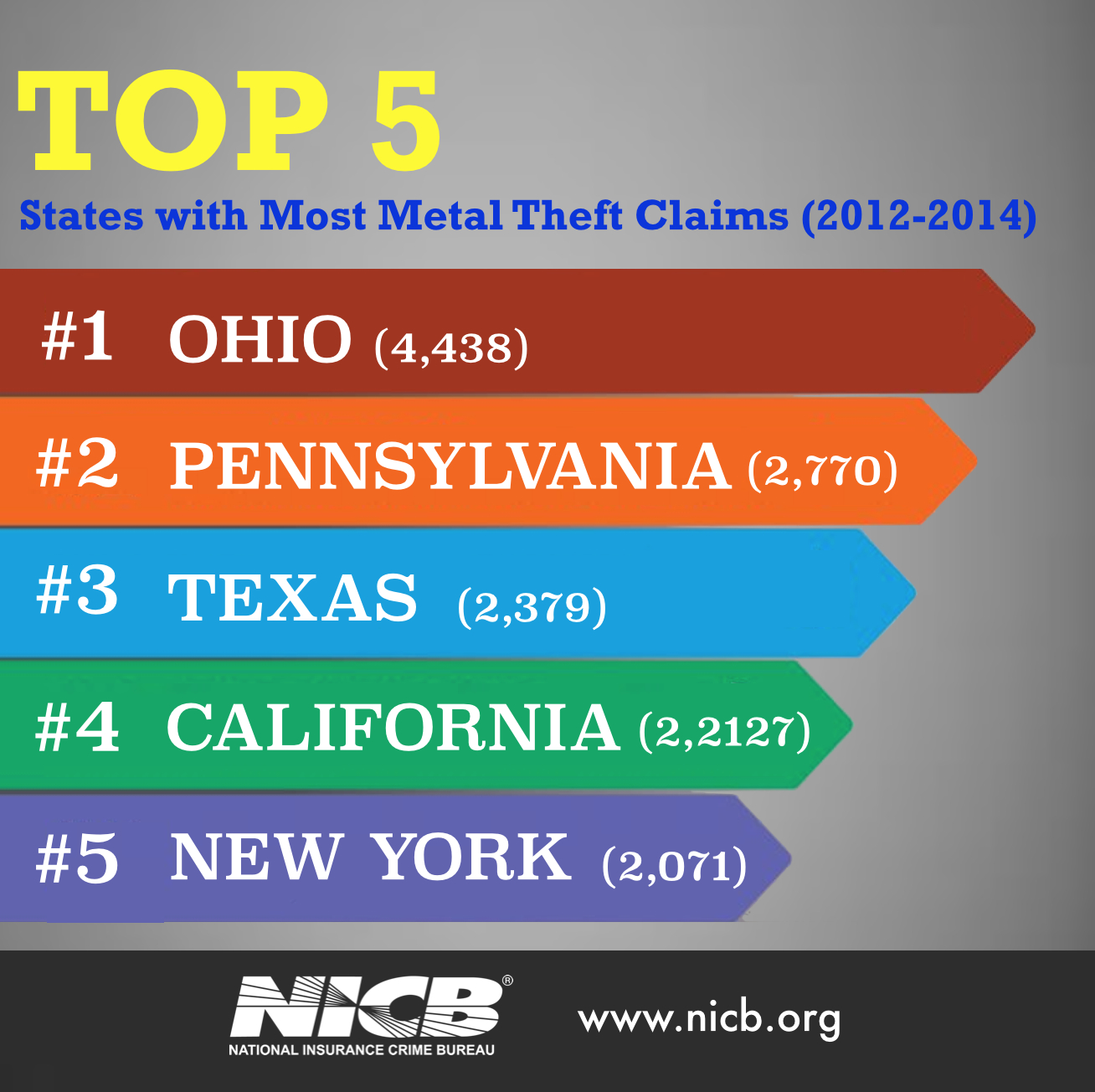