The three most stolen heavy equipment items in 2014 were:

Heavy equipment manufactured by John Deere was the number one theft target in 2014 followed in order by Kubota Tractor Corp., Bobcat, Caterpillar and Toro.

As for recoveries, only 23 percent of heavy equipment stolen in 2014 was found, making it a costly crime for insurance companies, equipment owners and rental agencies. 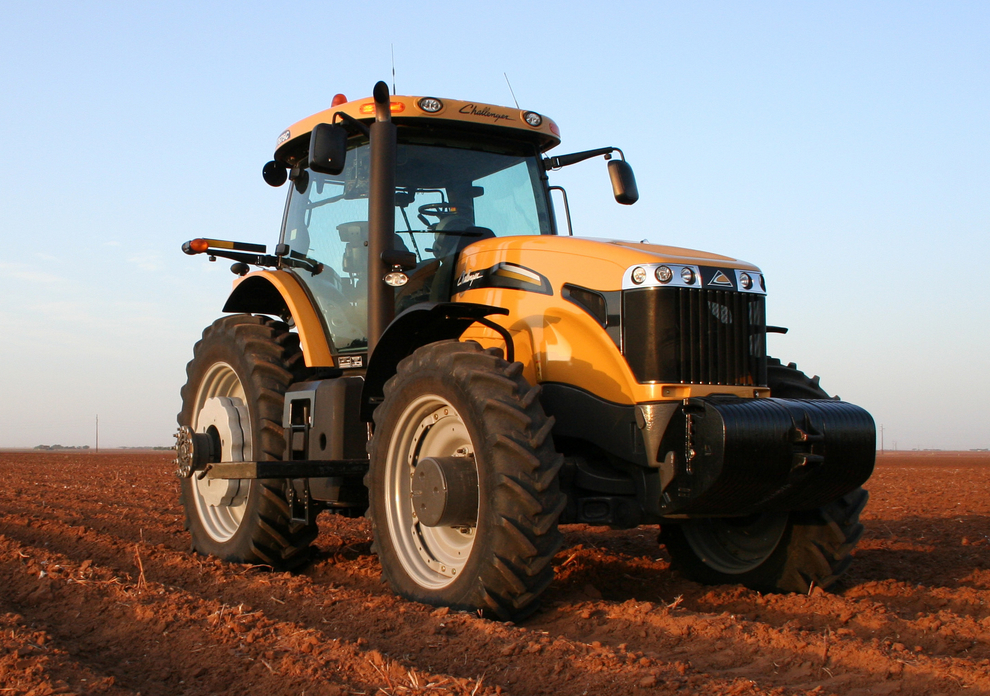 "Having the support and cooperation of the manufacturers is critical to the efforts to combat this kind of theft," said NICB President and CEO Joe Wehrle. "In an effort to increase the recovery rate, we encourage the manufacturers to share information and work with us to prevent theft and recover stolen equipment."