Vehicle air bags, also known as supplemental restraint systems, have come a long way since they debuted in the 1970s. At that time, air bags were limited to the front and deployed the same way for every occupant and crash. While the air bags of yesteryear were valuable, they come nowhere close to the protection and sophistication of today’s air bags.

Many vehicles nowadays have 10 or more air bags strategically located throughout the vehicle cabin, such as knee, center, rear curtain, and even seatbelt air bags. In the event of a crash, sensors within the vehicle register the force and location of the collision, the position and size of the vehicle occupants, and calculates which air bags to deploy and the speed and pressure of the deployment – all in just about 30 milliseconds.

The results are nothing less than lifesaving. From 1987 to 2015, the National Highway Traffic Safety Administration (NHTSA) estimates nearly 45,000 lives have been saved by frontal air bags. Consumers that own air bag equipped vehicles have come to embrace the added protection and expect the air bags to work without flaw. That is why the prospect of counterfeit air bags is so alarming. 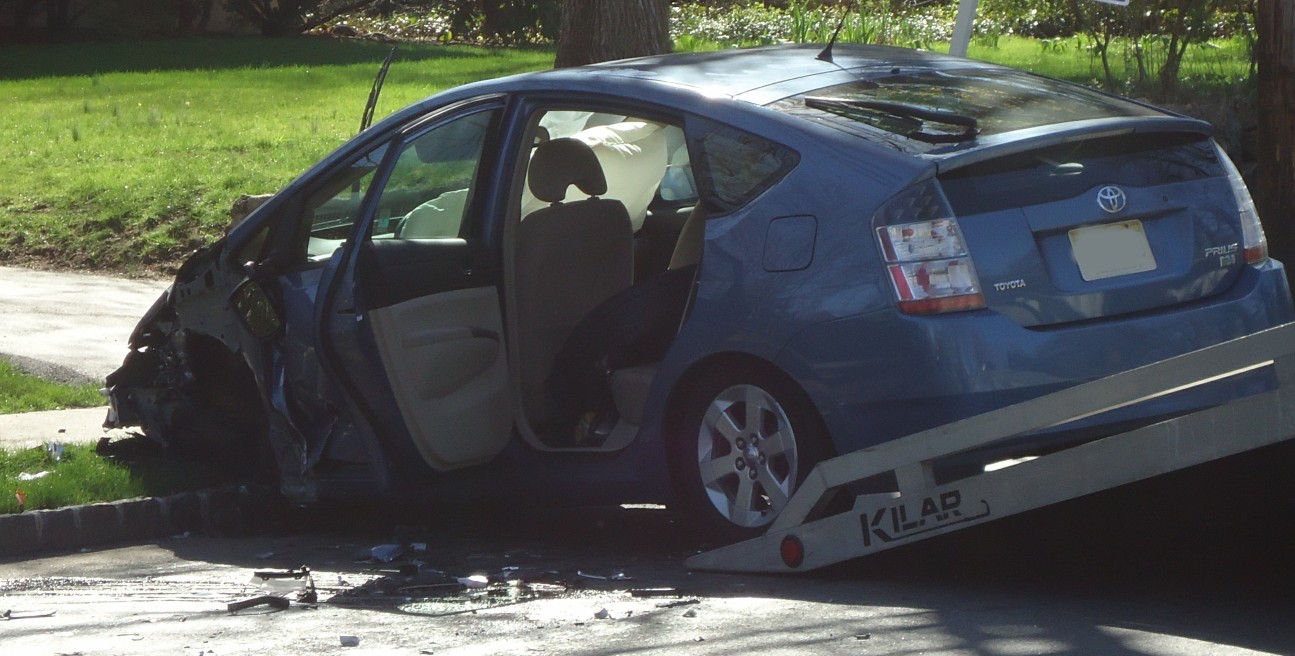 When consumers must have an air bag replaced, there is an inherent belief that the air bag installed is a genuine manufacturer’s air bag for their vehicle. In fact, consumers have no way of knowing otherwise.

Counterfeit air bags are a national and growing concern. Usually procured online by unsuspecting consumers shopping for a bargain, or by unscrupulous vehicle repair ships out to pad their profits, these air bags just don’t work. The NHTSA states that counterfeit air bags have been shown to “consistently malfunction,” from non-deployment to the expulsion of metal shrapnel during deployment.

“It’s among the most insidious forms of insurance fraud,” says Matthew Smith, Director of Government Affairs and General Counsel for the Coalition Against Insurance Fraud. “Phony air bags are dangerous and can kill; it’s like a time bomb on four wheels.”

However, there are ways consumers can help protect themselves and their passengers from being scammed:

For more information on how to protect yourself as a consumer, visit the web pages on air bag scams of the National Insurance Crime Bureau or the Coalition Against Insurance Fraud.