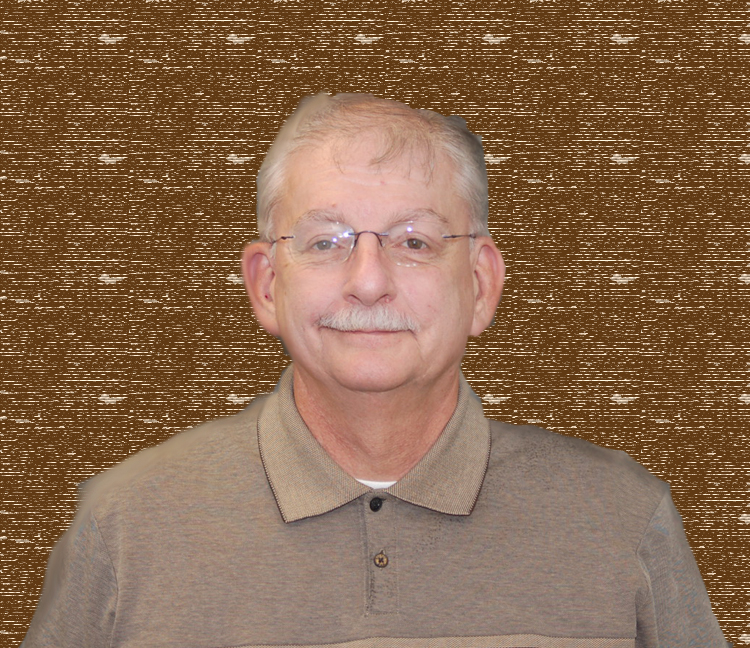 I have been working for NICB for almost 40 years. I began my career with the National Automobile Theft Bureau (NATB) on Aug. 14, 1972. The NATB, Western Division, had just relocated from the Chicago Loop to Evergreen Park, IL to accommodate the newly formed National Systems Division (NSD) that would house a new IBM computer.

Technological challenges and innovation brought about the merger of NATB and ICPI, resulting in the formation of the NICB in 1992. Since then, the NICB continues to be the premier fraud fighting organization in the world. Although the technology has changed over the years, what has remained the same is NICB's dedication to customer service.

The underpinnings of customer service are: competence, innovation and leadership. When those seeking our assistance know they can make an inquiry and have confidence in the response, customer service is achieved.

My fondest moments over the past years include receiving the NATB Special Agent of the Year award. Recognition by fellow employees was especially gratifying. I've also enjoyed the first time face-to-face meetings with people whom I have spoken with many times on the phone. It's been a good way to cement new professional relationships and develop networking opportunities. And of course, I've enjoyed the many social gatherings with fellow employees, law enforcement and insurance personnel. These gatherings have been a good way to express appreciation for their support and friendship over the years.

Probably one of the highest crowning achievements of my career was when I testified in the trial of 11 members of a well known terrorist organization. This terrorist organization was found to be responsible for numerous attacks on U.S. citizens, along with government and private institutions including the deaths of five people, dozens of injuries, and millions of dollars worth of damages to facilities.

The group was arrested while in possession of a stolen Ford Econoline van as they were staking out the Evanston, IL home of a bank executive whom they allegedly planned to kidnap. Also recovered was a cache of weapons, including cases of small propane canisters used as a fuel source for gas grills used in improvised explosive devices similar to grenades.

I testified to the identity of the Ford van, which confirmed it as the vehicle stolen by the group on the day of their arrest. It placed them in possession of a stolen motor vehicle loaded with illegal weapons. They were charged with a variety of felonies including seditious conspiracy. The defendants were found guilty and sentenced to lengthy prison terms.

Protecting our economy against vehicle theft and insurance crime requires extensive cooperation between NICB, the insurance industry and law enforcement at all levels. The NICB has contributed immeasurably to that mission.

Each day, I encounter new challenges that require a customer service solution. When I do retire, I will definitely miss the interaction with fellow employees who provide the support and leadership for continued success.