For example, an online search of "catalytic converter thefts" produced news stories describing this activity occurring from Michigan to North Carolina and from California to New York—just this summer alone. 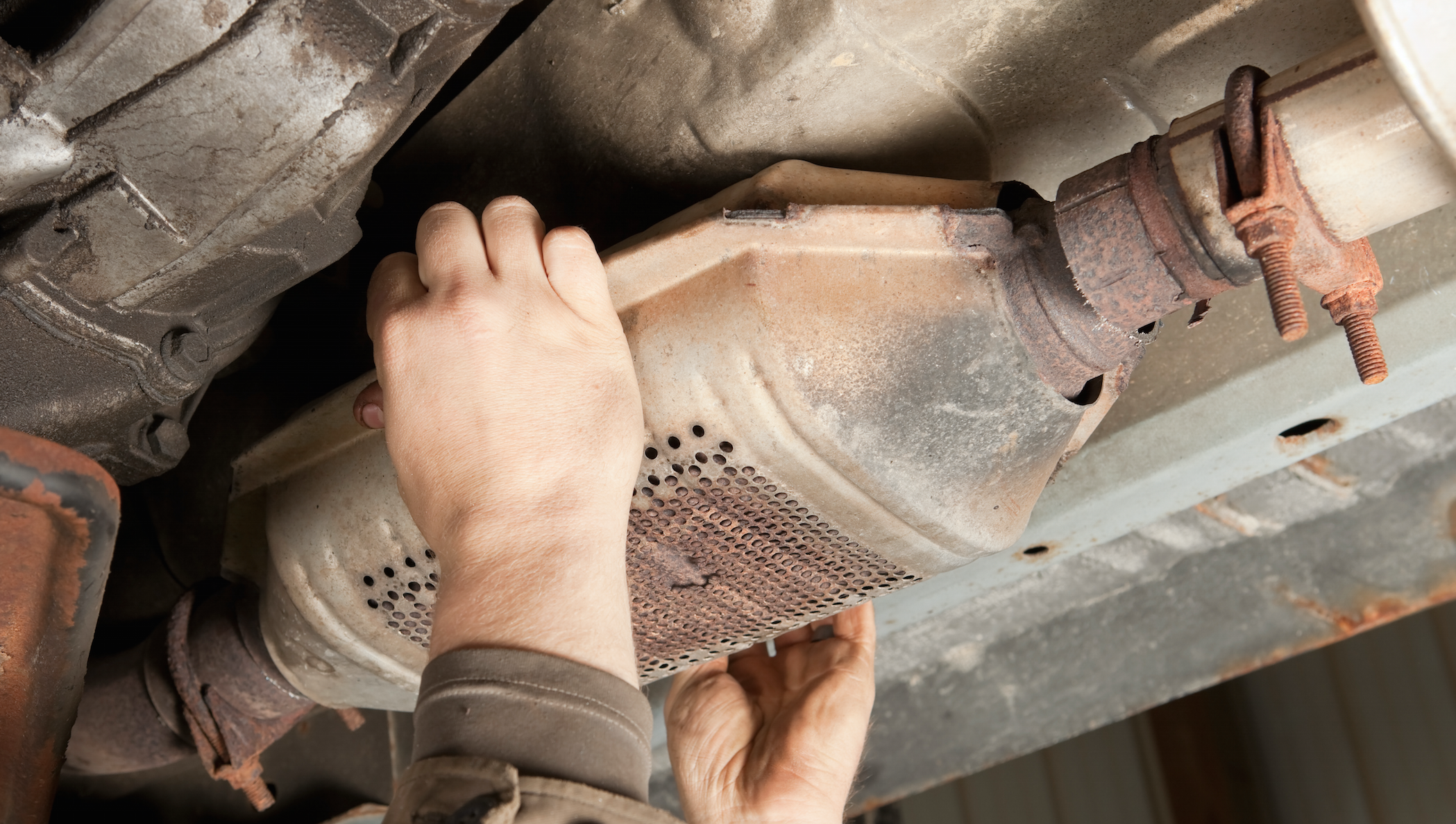 Insured Thefts of Catalytic Converters Are Up 23% Since 2008

The full report is available here and the complete dataset is here.

Stolen metals have been converted into cash by scrap metal operators who may have been acting within the law, but who may also have unwittingly enabled the proliferation of these kinds of thefts by providing a cash conversion point for purloined materials. As these kinds of thefts intensified--often disabling roadway lighting and airport runway lighting—they captured the attention of lawmakers around the country who, eventually, passed tough, new recycling laws to tighten regulations over metal recyclers.

But unlike base metals and other materials, catalytic converters are unique in that they each contain a small amount of one of three precious metals: platinum, palladium, or rhodium. The presence of those metals is what drives catalytic converter thefts as they can easily bring anywhere from $20 - $240 in recycling value depending on the amount and type of precious metal they contain.

An aggressive thief can easily collect 10-15 or more converters in a single day. They often target sport utility vehicles (SUVs) because their ground clearance is sufficient for the thief to gain access to the converter without having to deploy a jack. And that saves time.

While the replacement of a catalytic converter alone may be relatively inexpensive, many times vehicles are significantly damaged in the theft process making repairs much more costly. NICB recommends that consumers--particularly owners of SUVs—consider taking some preventive measures to deter the theft of their catalytic converters. Etching the catalytic converter with the vehicle identification number (VIN) is an effective deterrent and there are after-market security devices available as well.